Map of Kefalonia and Ithaca with beaches

All along Kefalonia’s coastline, you can find beautiful long sandy beaches as well as small bays with pebble beaches. In general, most of the sandy beaches are in the south and south-west of the island while the north and north-east are dominated by picturesque, small bays with shingle and pebble beaches. They all have in common that their crystal clear water shimmers in every shade from deep blue to aquamarine.

Especially the secluded bays and beaches can be reached by small motorboats for which you usually don’t need a license. 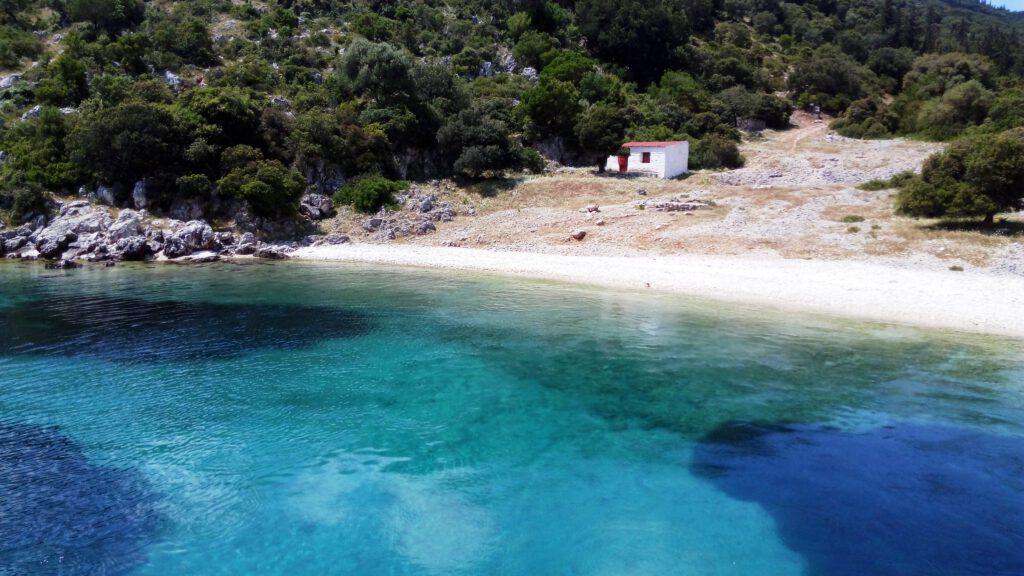